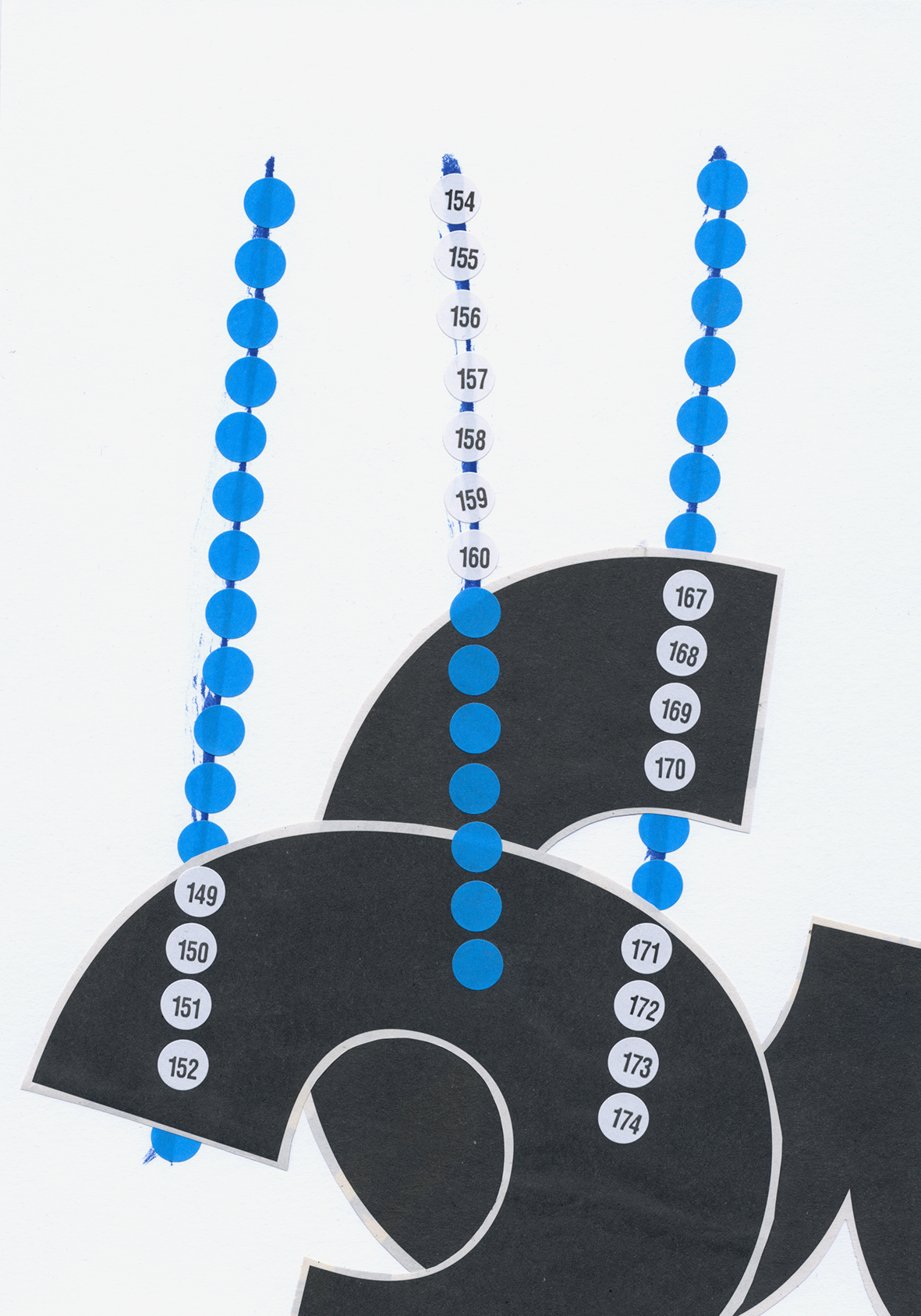 Guess what? I found the time to make some collages. There is still a lot of other stuff waiting on my to-do lists from last year to be crossed and forgotten, but if I don’t make room for scraps and scissors it will probably never happen.

Sometimes it takes forever to make one, sometimes you make five and even like all of them. That’s rare, but yay, it happened. Maybe it’s because the crawling baby is totally in love with my orange paper trash bin, so it has to be emptied out several times a day. And I am always like: wait, what’s that? Oh nice. Did I really throw this away. Well, it comes in handy…

Oh, and for you to know: For all my collages, I have found a home here, in case you wanna see more of them.

The collage is called three months. We are almost in our third month here in Bremen. And it’s only three months until the baby is turning one. Where has the time gone?